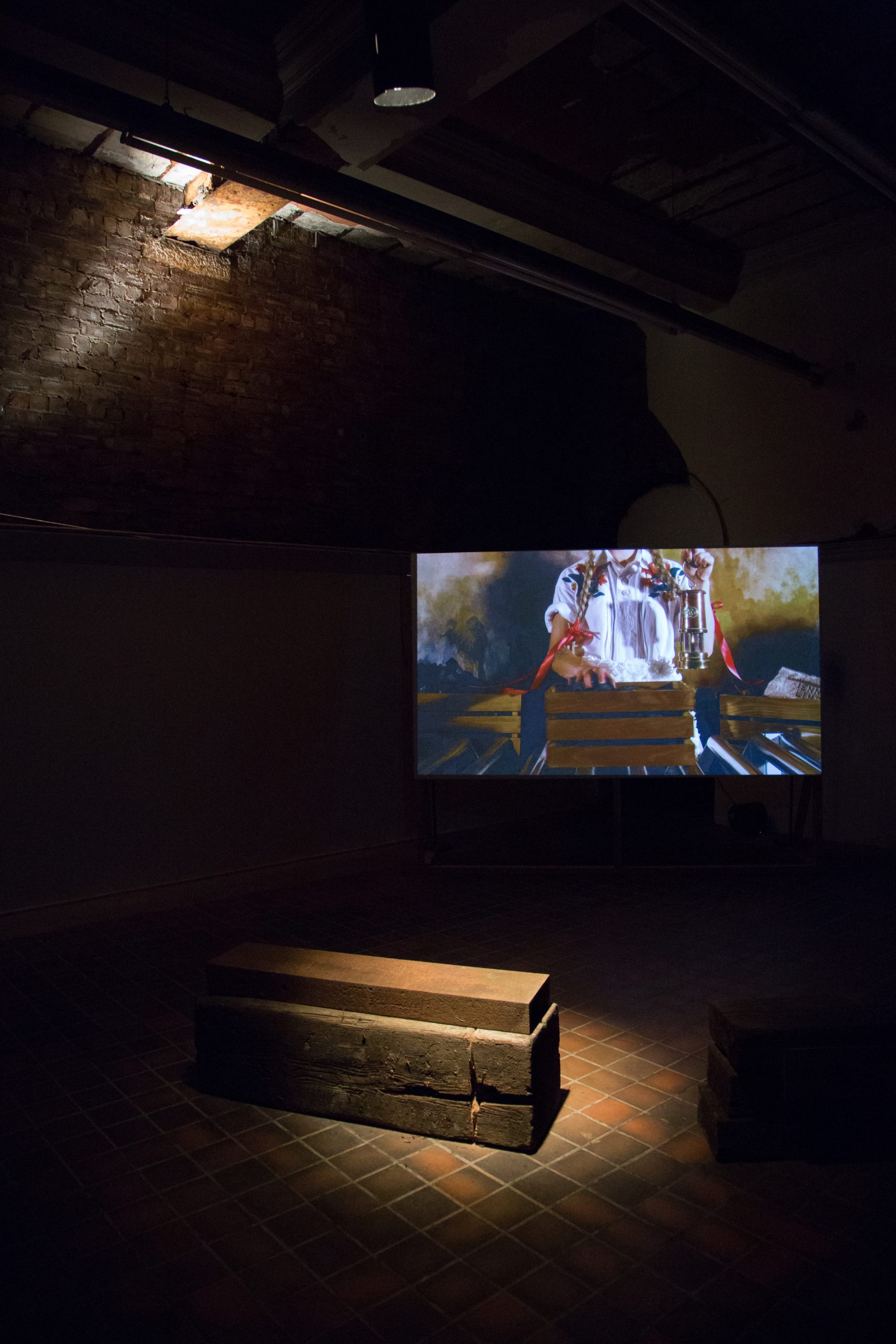 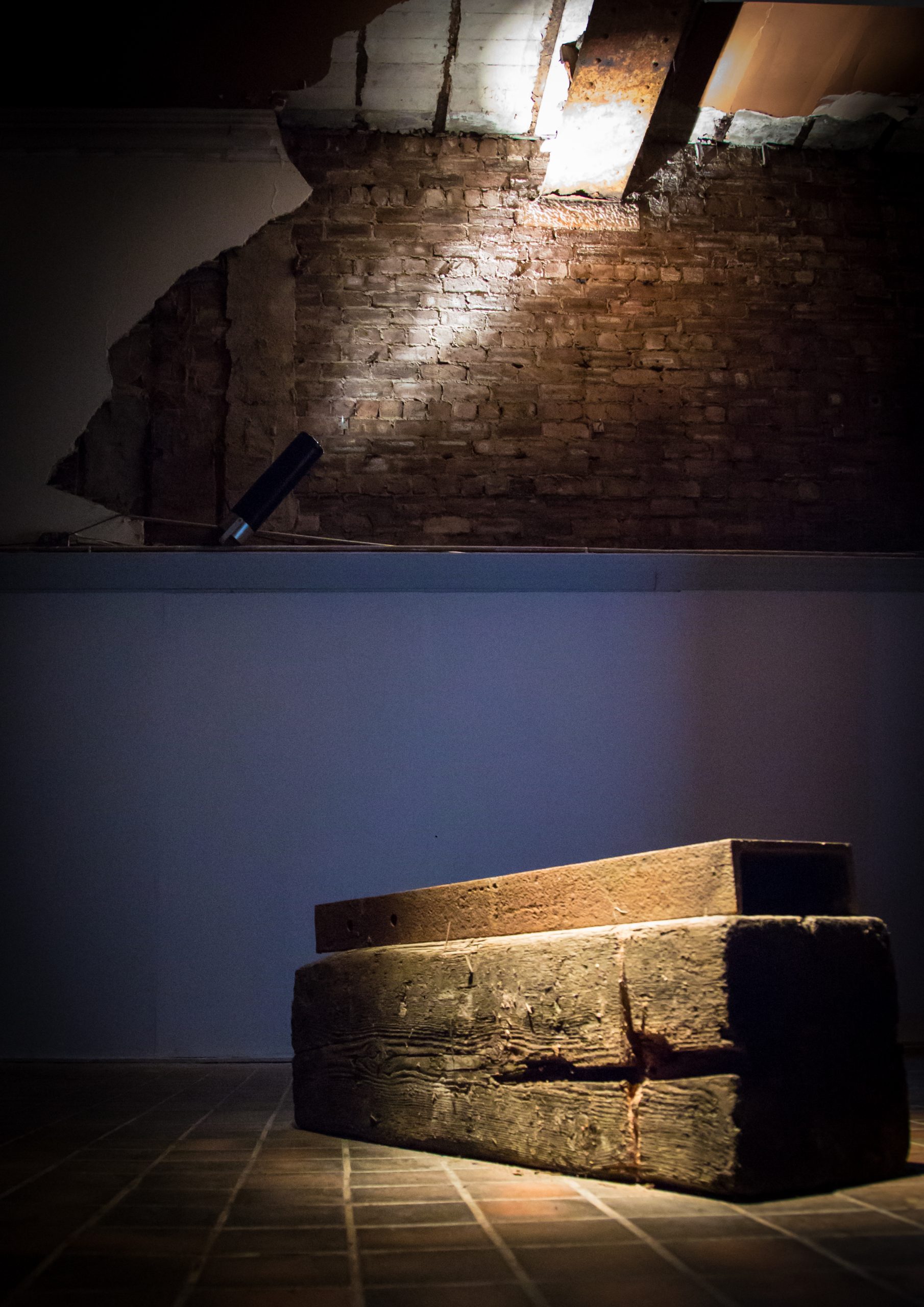 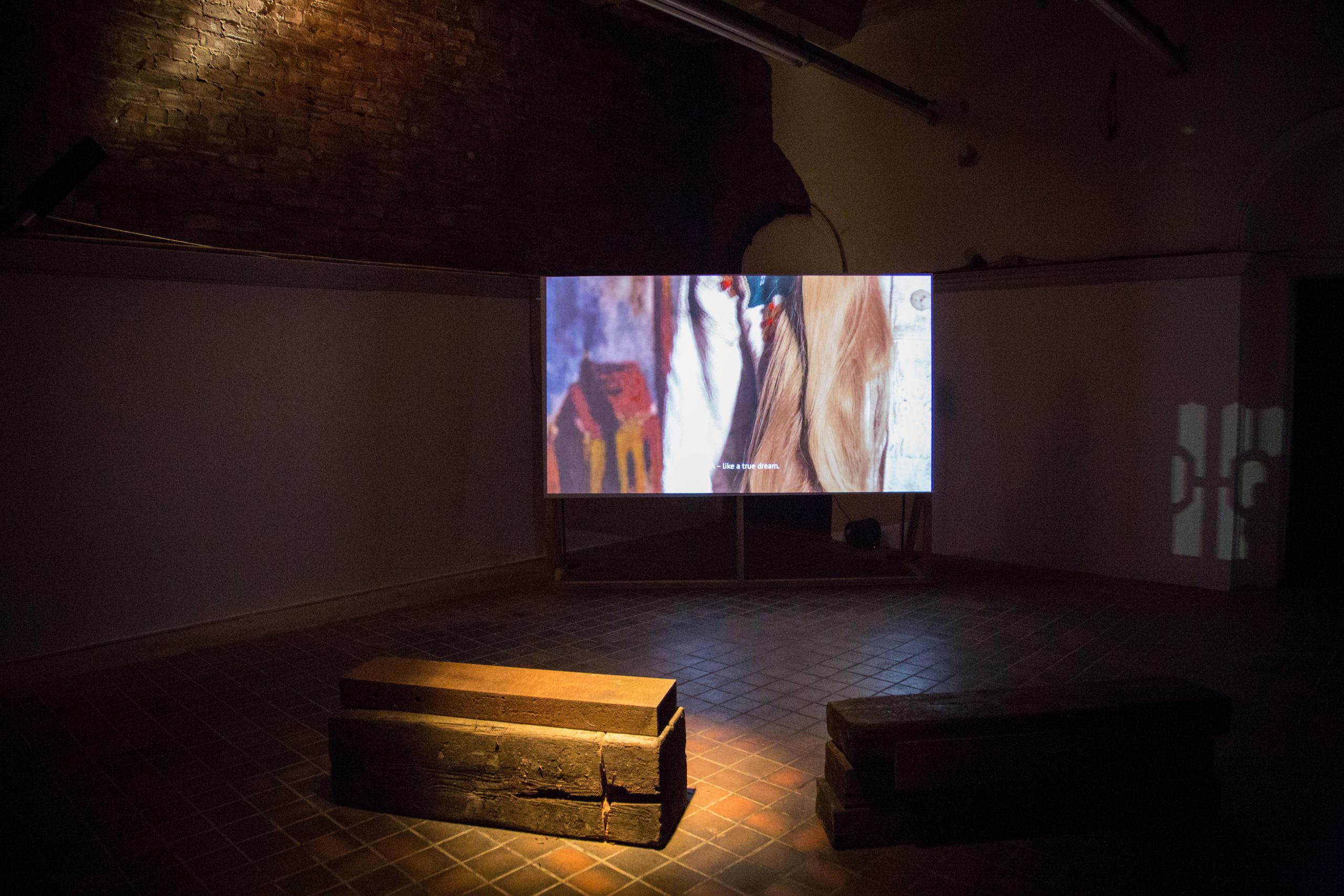 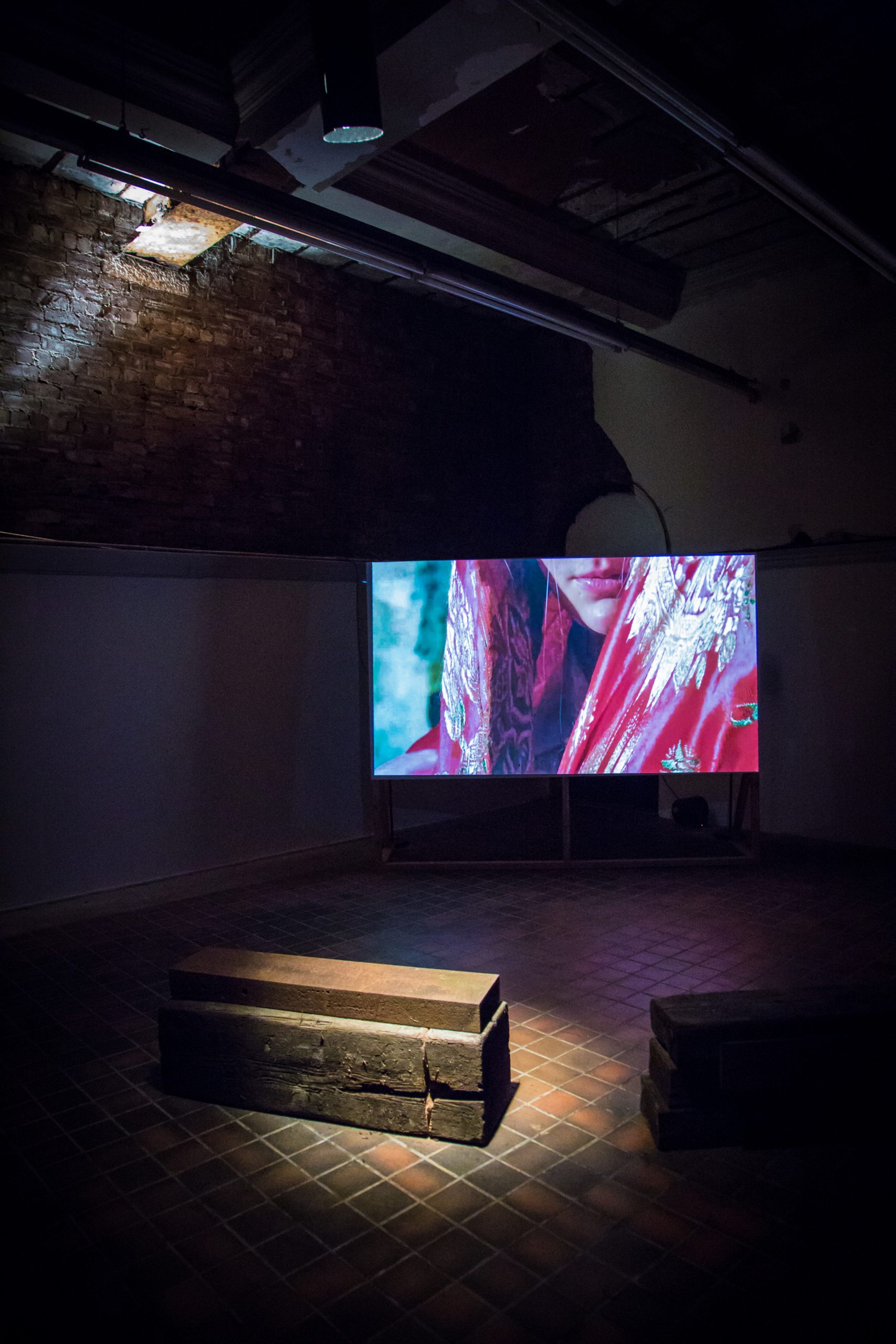 In the eyes of LISA, Marija Nemčenko at Civic Room

In the eyes of LISA draws from the history of the Lithuanian migrant community in Lanarkshire in the 19th and 20th centuries and their loss of cultural identity through the Anglo Russian military convention and subsequent assimilation into Scottish society. The work is a response to little-known stories of Lithuanian migrants and their role in the heavy industries that contributed to Scottish industrial growth.

The first wave of Lithuanian migration to Scotland was partly prompted by the industrial success of the country that required ‘cheap labour’ to support the mining industries. Lithuanian miners were sought by Scottish industrialists to work for less pay and their vulnerable position was strategically exploited with Lithuanian workers used as strike-breakers. Mine owners benefitted from media hostility towards migrants and adopted a strategy of divide and rule in order to maintain low pay and minimum social security for workers. Yet it didn’t take long before Lithuanians became strongly involved in unionising with their fellow Scots to fight against this exploitation. However, despite the united force of the working classes and the unions, the British government had different plans for the fate of Lithuanians in Scotland…